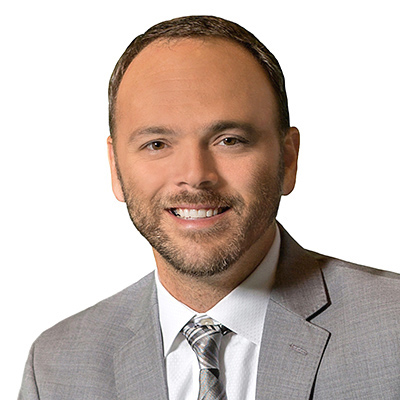 Jason assists his clients with buying and selling residential and commercial property. His professional approach, experience in staging, negotiating and use of technology combined with his understanding of his customers needs and wants allows him to continuously exceed his clients expectations. Being on the forefront of technology in the industry has enabled him to show houses, negotiate contracts and close transactions from different states and countries with ease.

Jason is a graduate of Shawnee High School and received a Bachelor of Science in Business Administration from the University of Northwestern Ohio. He is a family man and enjoys spending time with his wife Heather and sons Caleb, Cooper and Caden.

"Jason was so patient and honest through the entire process. He listened to our wants and needs and delivered!" Wendy Moyler
"Jason was upfront and honest. He didn't waste our time. On the contrary, he went the extra mile to be available and help us realistically weigh our options since we were out of state and not familiar with the market. Jason made navigating the market and making sure we were clear on our options." Kristin Vanderkin
"Jason was a very honest, great people person. He gave lots of good advice in showing appeal." James Morlock
"Jason Liening was outstanding and would use hime again if I want to buy another house!" Kevin Lane
"Jason was great to work with! He was on top of things and kept us informed! It made our home buying process stress free!" Emily White
"We were extremely happy with the service we received from both Jason and Cindy Liening. Both Jason and Cindy were very accommodating with house hunting and the closing process as well. They make a great team and would recommend them to anyone looking to buy or sell." Anthony & Jean Sroufe
"Jason was great to work with! We've sold two homes and bought another and we will use his services as the need arises in the future. Jason was very down to earth and easy to get along with and he kept us informed every step of the way." Mary Wright and Lisa Morgan
"Probably the best realtor in the country!!" Corbin & Jenna Ellison
Additional reviews and testimonials Click Here 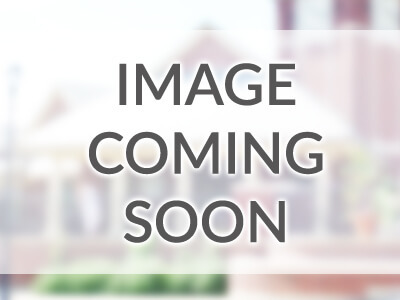 OR fill out this form: